Article
Calculating the Optimal Length of Time to Lie to Your Employees
April 1, 2020
Download Publication

73% of companies have decided that lying to their employees about their potential to advance is the right choice. Does their logic hold up?

Companies around the world have recently renewed their commitment to lying to their employees. Their decision to lie wasn’t made with malice or bad intent. In fact, many of these lying companies are strongly committed to having an engaged, productive workforce. They simply believe that lying will produce the best outcome for both the organization and its employees.

If you’re concerned that your organization is in this category, don’t worry – you’re in good company. A recent New Talent Management Network study found that 73% of companies have chosen this path. Each has decided that lying to employees about their potential to advance in the company is the right choice.

Their Logic Is: “Telling the truth will cause two harmful outcomes”:

Telling the truth will demotivate employees:
Employees likely hold unrealistic views about how fast they’ll progress in the organization. If we tell them the truth about how far and fast we think they can actually move, it will shatter their illusions and demotivate them. Who will want to work hard once they know our honest opinion – that they don’t have that much potential to move up?

The negative impact will be even more severe if we have previously told them that they had the potential to advance, but didn’t update them when we lowered our assessment. It’s best to let them believe what they believe until we’re forced to tell them otherwise.

Telling the truth will increase turnover, especially of great talent:
Any employee who has some potential to advance will be shattered when she discovers that we don’t consider her to have “high potential.” That conversation will trigger an immediate job search and we will lose that valuable employee within a short period of time.

Even worse consequences will occur if we share our assessment with those who actually have high potential to advance. Once they know their elevated status, they will quickly market themselves to our competitors for a larger title and more pay.

In summary, telling our employees the truth about their career potential will decimate the ranks of our best talent and leave those remaining employees completely demoralized. Therefore, we believe that lying to them about what we know and what we don’t know is the most effective strategy.”

So now that you’ve chosen to lie to your employees, have you calculated the optimal length of time to lie to them? Until they retire? Until they quit? Until they’re laid off

Here’s something that might cause you to shorten that time-frame. Let’s play out these “potential” conversations with three sample employees – one with high potential, one with moderate potential, and one who’s likely in their terminal role.

A more likely outcome is that you’ll instantly increase their engagement and commitment. You’ll still need to deliver some sort of differentiated experience to maintain those states, but the mechanics for doing that are well known and relatively easy to implement. Of course, if you choose not to tell them, you can be sure they’ll find a new employer who happily will.

That lower potential employee may be quite satisfied in their role and have no interest in moving up, independent of your opinion of their potential. It’s likely, however, that many of them believe they have upward potential and assume you believe that as well. They’re patiently waiting for you to tap them on the shoulder for their next role. That’s when your lying moves from being a poor choice to a being cruel one.

If that employee had known they would not achieve their career goals at your company, they might have made a choice to try to achieve them somewhere else. Instead, your fear of transparency has taken that choice from them. Every day that you haven’t told them the truth is a day that you’ve stolen from them a potentially more successful and engaged future.

Being transparent with your employees about their future doesn’t require your providing them with a daily status update. You may decide in a talent review to watch someone for the next year to see if they demonstrate increased potential. They don’t necessarily need to know that (although there’s no harm in telling them) but they should definitely hear from you once you’ve made a more definite decision.

The consequence of transparency may be momentarily challenging but the long-term benefits are tremendous. Transparency creates a culture of trust. It gives employees ownership of their careers. It’s a far more ethical way of running a business. Given those, facts maybe it’s time to recalculate the optimal amount of time to lie to your employees. 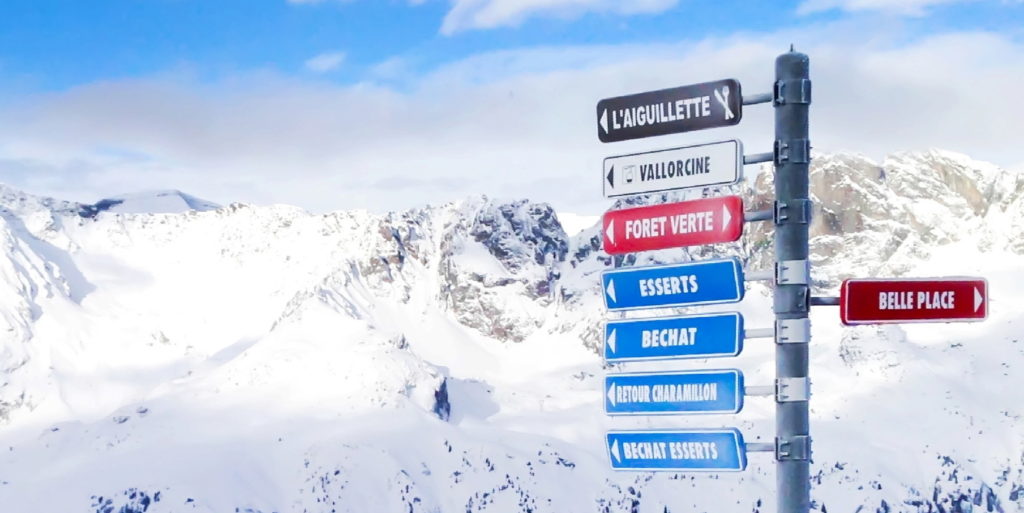 Article
Rethinking Potential: Should We Search for Hidden Gems, Shy-Po’s and...
Read More
See All